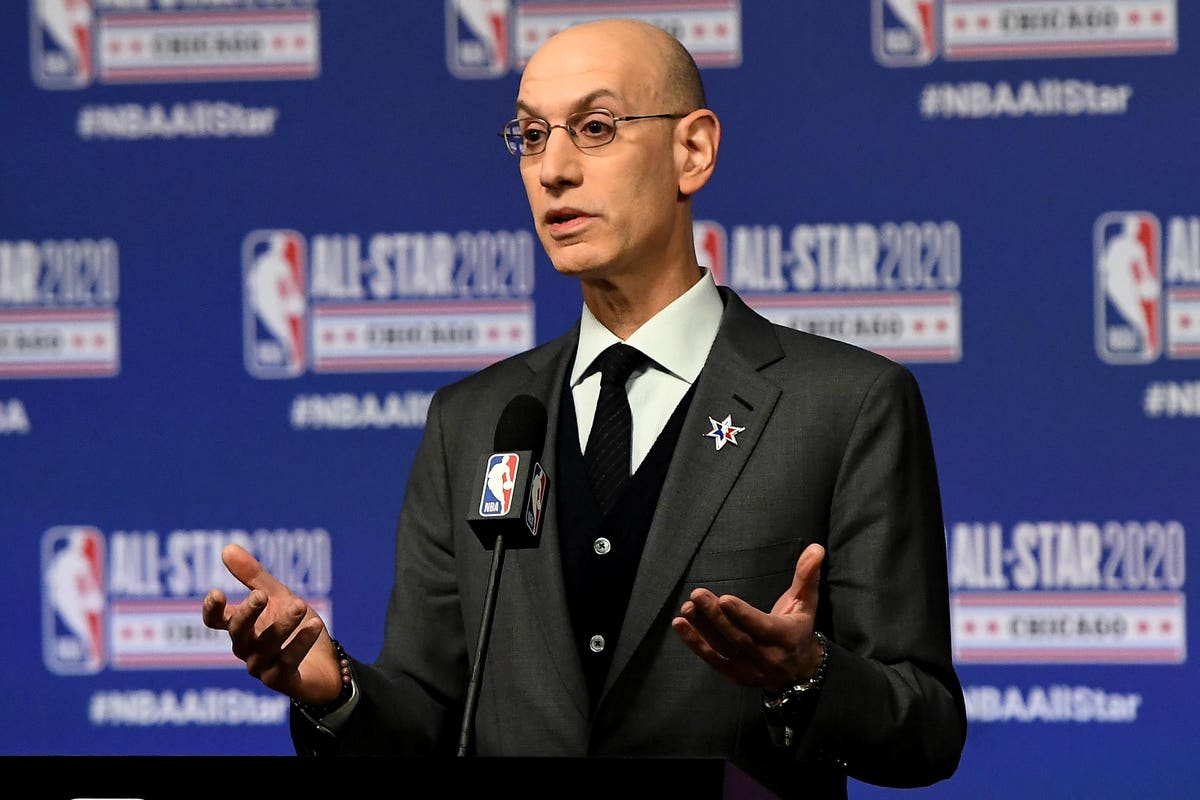 NBA commissioner Adam Silver told the New York Times that he’s cautiously optimistic things are on the right track, with regular-season games set to resume later this week after more than a four-month hiatus from competitive basketball.

The season officially resumes on Thursday, 140 days after the campaign was suspended indefinitely in rather dramatic circumstances during that fateful night in mid-March.

Besides some small teething problems, the NBA’s bubble idea has been implemented safely and all precautions are in place to ensure a smooth transition back to normality.

Even with no fans in attendance during unprecented times, rigorous social distancing and isolation protocols are clearly working at the Disney World, Florida campus.

Sources: Zero NBA players tested positive for coronavirus out of 346 tested at Orlando campus since last results were announced July 13.

During a piece with the New York Times’ Marc Stein, Silver revealed he believes things are going well but it’ll be interesting to see how things progress once proper play begins.

“From my standpoint, it’s going very well, and I’m cautiously optimistic that we’re on the right track. But I also recognise what we’re doing has not been done before, and the competition is just beginning.

The real test will come when players are commingling, playing basketball without masks and without physical distancing.”

The success of competitive scrimmages obviously doesn’t compare to the real thing, which we’ll finally get on Thursday evening with Jazz-Pelicans and Clippers-Lakers.

Pelicans’ star rookie Zion Williamson will return to team practice by Wednesday, having returned to the bubble last weekend after attending to a family emergency.

NBA protocol stated that as he returned negative COVID-19 tests daily while away, he must quarantine for four days before being allowed to resume work with teammates.

It’s not clear whether he’ll play their restart opener, but as their executive vice president of basketball David Griffin said, it all depends on how he feels physically.

“Literally any player on our roster who went 13 days without doing any physical activity, it isn’t a given that we would cut them loose in that next game.

Particularly a player that generates as much torque as he does – so we will see where he’s at.”

The title-chasing Clippers meanwhile, are also not at full strength. Patrick Beverley, Lou Williams and Montrezl Harrell all left the bubble on excused absences with emergencies.

Williams has a 10-day quarantine after an investigation into a photograph pictured him at an Atlanta strip club last week. Ivica Zubac and Landry Shamet are also absentees.