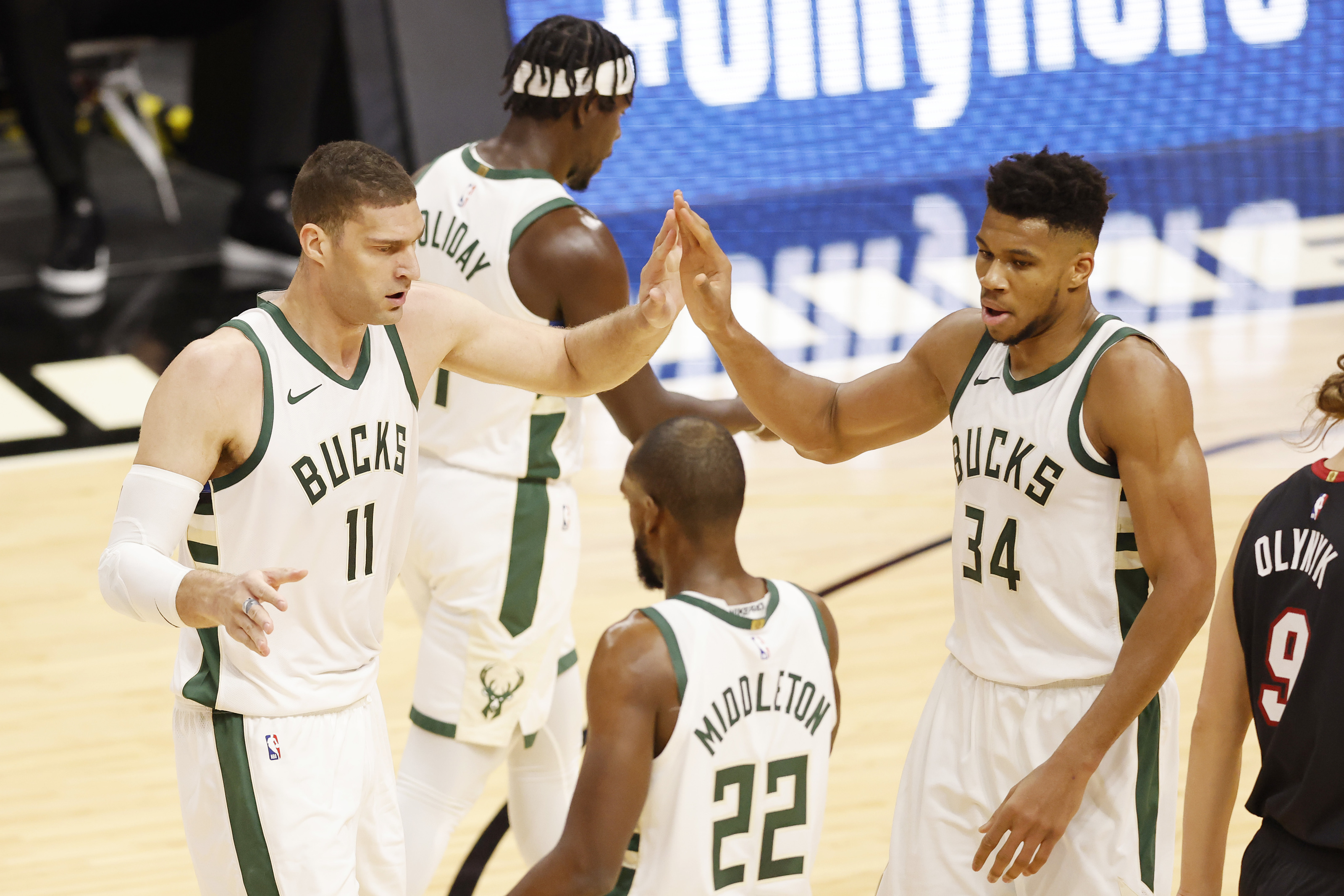 Read on for two NBA previews as the action continues in what has been an unpredictable start to the new season. Milwaukee target an emphatic response following their defeat in Miami when hosting the Chicago Bulls, who snapped their struggles with successive wins against a dismal Washington Wizards (0-5) side. Can Scott Brooks’ men finally prevail away in Minnesota?

After their record-breaking win over the team who knocked them out of last year’s playoffs, the Milwaukee Bucks were sent crashing back down to earth with an 11-point loss 24 hours later.

Following their Heat loss, they now host a Chicago Bulls team preparing for the second of their back-to-back matches after extending the Washington Wizards’ slump to a 0-5 start overnight.

Can they spring a surprise against Mike Budenholzer’s men here, or will it be business as usual for one of the East’s leading championship contenders to start 2021 the right way?

Coby White and Zach LaVine were inefficient scorers, shooting a combined 10-of-33 from the field, but the Wizards’ struggles are such that those scoring numbers ultimately didn’t matter.

Bradley Beal’s fumble in crunch time proved costly, as the All-Star guard lost the ball in mid-air while driving to the basket for a contested layup over White with 15 seconds left, down one.

He committed a foul while doing so – Otto Porter Jr converted both free throws, Davis Bertans missed a three-pointer to level the scores and the elusive first win continues to evade them.

After recovering from a lower-leg staph infection called MRSA, Thaddeus Young made his season debut one to remember.

After breaking the NBA record for three-pointers made in a game with 29 in their blowout win over Miami, Milwaukee could only watch as Erik Spoelstra’s men managed to avenge that embarrassment the following night with a big fourth quarter display last time out.

Giannis Antetokoumpo had a triple-double (26 pts, 13 rebs, 10 ast) but the story surrounded inefficient shooting from his teammates. He shot 10-of-18 from the field, including two threes.

As for the other four starters? 15-of-55 (27%), simply isn’t good enough, especially with two All-Star teammates in Jrue Holiday and Khris Middleton alongside the two-time reigning MVP.

How will they respond here?

ESPN’s Basketball Power Index gives Chicago just an 8.6% chance of winning here and in fairness, I understand why the figure is that low – this is a back-to-back game, which could also explain Billy Donovan’s minutes distribution overnight against the Wizards.

Milwaukee lost 119-108 in the second of their back-to-back games to Miami, have had more rest and despite some aforementioned early concerns to start the new campaign, should blast the Bulls away in what seems a lopsided Eastern Conference matchup on paper.

Prediction: Bucks to take advantage of their extra rest, en route to a comfortable win

Beal had 28 points on 19 shots overnight, but choked late in the fourth quarter as they lost again

Washington’s slump increased to 0-5 overnight as they wilted in crunch time against the Chicago Bulls, losing 113-130 in perhaps their most frustrating defeat of the new campaign yet.

Will they get off the board with a road win in Minnesota, or can the under-strength Timberwolves return to winning ways after successive defeats against the two Los Angeles teams?

In two away games against the champion Lakers and title contending Clippers, Minnesota lost by a combined 59 points. They return home to face a struggling Wizards team who can’t seem to buy a win right now, knowing that star center Karl-Anthony Towns remains sidelined for a while.

They described his status as one they’ll monitor from week-to-week, but there’s additional pressure on second-year man Naz Reid to step up as the 21-year-old is afforded starting minutes.

He had 11 points, three rebounds, a three-pointer and assist in 20 minutes against the Clippers in midweek, so it’ll be interesting to see how he fares with more responsibility on his shoulders.

Jarrett Culver led the game in rebounds (10) but endured a dismal shooting night (0-of-10) against Tyronn Lue’s team. Ricky Rubio, traded to Minnesota in November, was one of their few bright sparks during a matchup no-one fancied them to win – whether they had Towns or not. 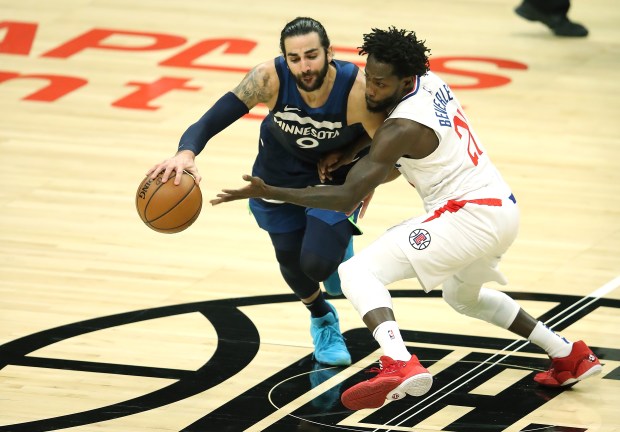 Anthony Edwards and Jarred Vanderbilt made impactful contributions from the bench, as did Jordan McLaughlin with a game-high nine assists from the bench – though the onus is on them to continue in that vein against a frustrated Wizards team who are desperate for their first victory.

This matchup could realistically go either way so it’s no surprise ESPN’s Basketball Power Index doesn’t have an outright favourite.

Washington (59.6%) are slightly fancied but it wouldn’t be a shock to see an undermanned Timberwolves team beat them too, not least after back-to-back defeats against Chicago.

That they failed to beat the Bulls twice over is alarming, especially as Westbrook is expected to rest as part of their specific plans surrounding their caution with back-to-back games.

For that reason, I’m inclined to back the Timberwolves here with multiple players who are capable of overshadowing what is likely to be the Beal-Bertans scoring combination.

Prediction: Wizards to push their hosts, but Timberwolves’ shot efficiency key to another win.