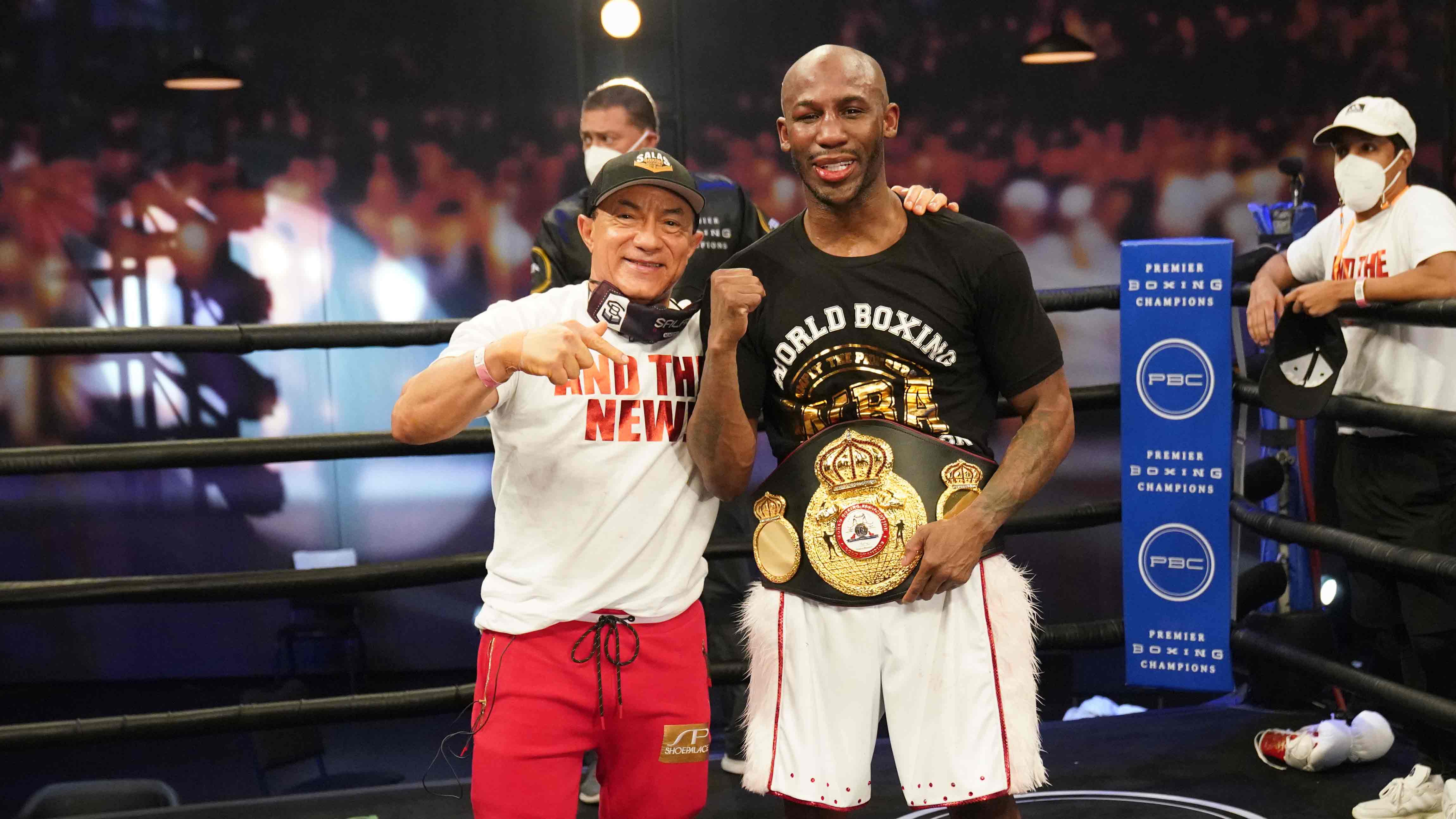 WBA welterweight champion Yordenis Ugas (26-4, 12 KOs) will step up and replace an injured Errol Spence Jr against Manny Pacquiao in a legacy-defining fight on less than two weeks’ notice. Having discovered he had a torn retina during a pre-fight medical exam in Las Vegas yesterday, Spence flew back home today and will have surgery to repair the tear tomorrow.

Fight’s off: eye injury means Pacquiao will instead face Ugas 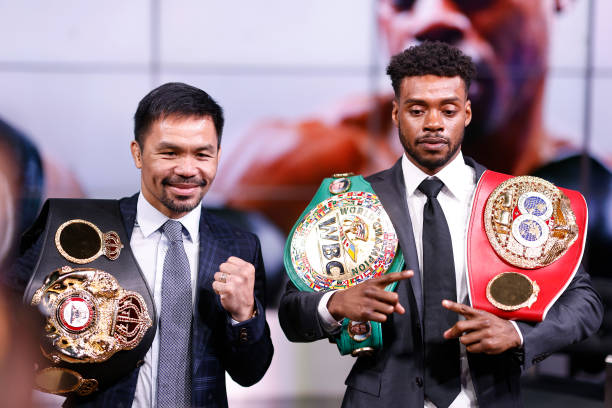 Ahead of their eagerly-anticipated PPV clash a week on Saturday, Errol Spence Jr had to withdraw after an eye injury showed up in his NSAC pre-fight medical examination on Monday.

Errol Spence on the Manny Pacquiao fight being OFF: “Unfortunately, the doctors found a tear in my left eye and said I needed to get surgery on it ASAP and that there was no way I could fight with my eye in that condition. I’ll be back. We’ve come back from worse.’’

Ugas, who turned 35 last month, has won three straight bouts since a split decision defeat by former WBC titlist Shawn Porter in March 2019. Last in action vs. Abel Ramos 11 months ago, he was originally scheduled to make his first WBA defence against Fabian Maidana on this card.

In a statement, he mirrored the respect Spence showed, but wants to go home victorious.

“It’s an honour to fight the great multiple division world champion, Manny Pacquiao, as I am more than ready to take on this challenge. I have a tremendous amount of respect for [him], but I am coming to win this fight.”

Unsurprisingly, Pacquiao will be favoured among critics after this sharp opponent change at such short notice against an older man below Keith Thurman in the estimations of many.

We wish @ErrolSpenceJr a speedy recovery 🙏

The winner of #PacquiaoUgas is firmly in his plans 💪 pic.twitter.com/Q401ONRLhk

Ugas is viewed as vulnerable at 147lbs. He doesn’t have an unblemished record and while durable enough to go the distance, Ramos features as his best pro victory. The seasoned Cuban had a UD win vs. previously unbeaten Jamal James (Aug. 2016) but besides that? Not many.

Spence was previously linked with a potential unification bout against Ugas and unsurprisingly, expects to be back in 2022 facing the winner of this matchup at some stage. However, this injury news also means it will be another year-long layoff – minimum – for the WBC and IBF champion.

Per TMZ Sports, Pacquiao said he’s open to that possibility provided Spence is fit to fight:

“I still consider it a good, hard fight and will not be taking this lightly. I have to make sure that I’m not overconfident. I have no problem [fighting Spence], as long as he’s still physically fit, then okay.”