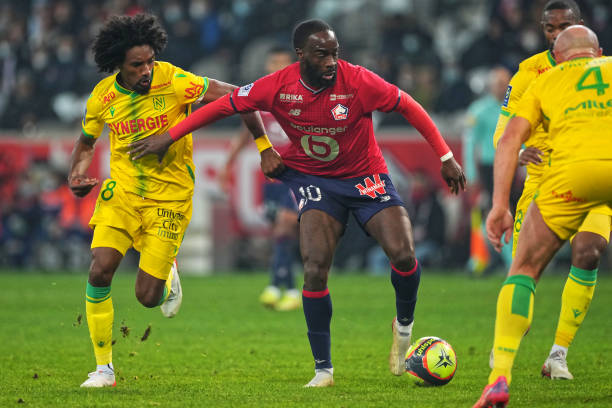 Recent reports claim Fiorentina – sixth in Serie A so far this term – are close to snatching a shrewd mid-season acquisition next month: Lille’s French winger Jonathan Ikone at just €15m (£12.75m), the sort of cut-price fee they’ll be hoping propels them into serious European challengers, as opposed to the frequent pretender tag they’ve long beld in Italy. 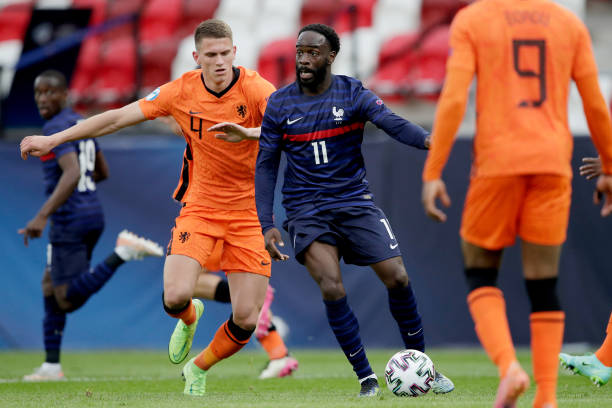 The last two seasons La Viola were in European competition, they were swiftly bounced by Tottenham and Borussia Monchengladbach – both at the Round of 32 stage with no momentum.

You have to go back all the way to 2009-10 for the last time they were involved in Champions League action, where they lost on the now abolished away goal rule against Bayern Munich after drawing 4-4 on aggregate over two legs.

That same year, an Italian team won the competition – Inter Milan – and while Juventus have been beaten finalists on two occasions since, no-one else from Serie A has managed to emulate Jose Mourinho’s magnificent achievement that season. It’s not exactly that surprising though.

Juventus’ seeming monopolisation of the league only came to a halt earlier this year, having won nine successive Scudetto titles before Tottenham’s new head coach Antonio Conte – who led them to three himself – stopped that remarkable run with a bullish, blossoming Inter side.

Said to have made Sassuolo winger Domenico Berardi their priority option, an unsurprising €40m (£34m) asking price from one of the league rivals was essentially rebuffed but Ikone represents a cheaper alternative, who is also four years younger with more potential to boot.

Fiorentina are said to be in advanced stages with Lille over an agreement, although a deal isn’t done yet. Ikone’s contract expires next summer, hence why they’d much rather recoup a profit on the €5m they paid for him now rather than risk letting him leave on a free in the summer. 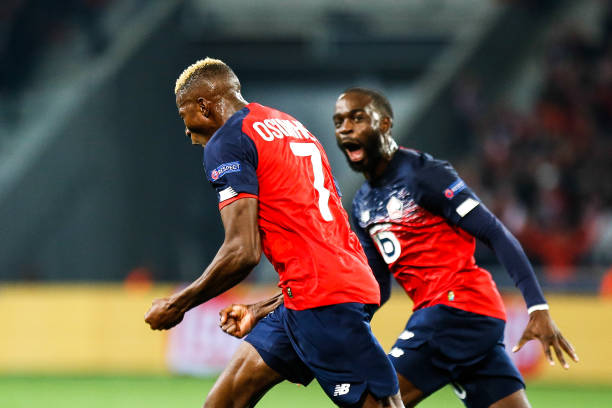 Ikone celebrates with Osimhen after the Nigerian’s UCL group stage goal vs. Chelsea in 2019

They recouped almost £140m from Arsenal and Napoli for the former two, while it feels like Canadian international David will be sold for a high price too in seasons to come. Through persistence and consistency Ikone has earned his move, even if it’s low-maintenance for now.

Why does this move mean so much? 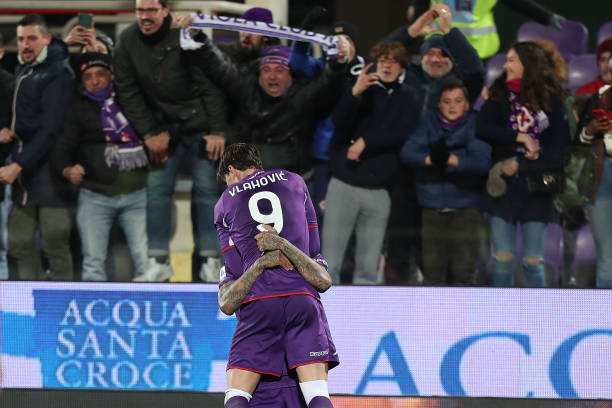 Vlahovic has carried Fiorentina to new expectations, which their Ikone pursuit reiterates

Considering the interested parties, it would prove a real coup as RB Leipzig – who already boast some of Ikone’s compatriots like Christopher Nkunku and Nordi Mukiele – are a high-quality Bundesliga side despite managing to sell their best players almost every season and were linked.

They are enduring a transitional period after Julian Nagelsmann’s departure for champions Bayern this past summer, and recently sacked Jesse Marsch just 21 games into his rough reign.

Fiorentina, by contrast, are poised to enter European football for the first time since the 2016-17 campaign and will hope current manager Vincenzo Italiano remains there long-term after seeing four separate head coaches come and go since Stefano Pioli’s resignation in April 2019.

He turns 22 next month and with his existing deal expiring in the summer of 2023, it feels inevitable the centre-forward will depart in what will be a new club-record fee.