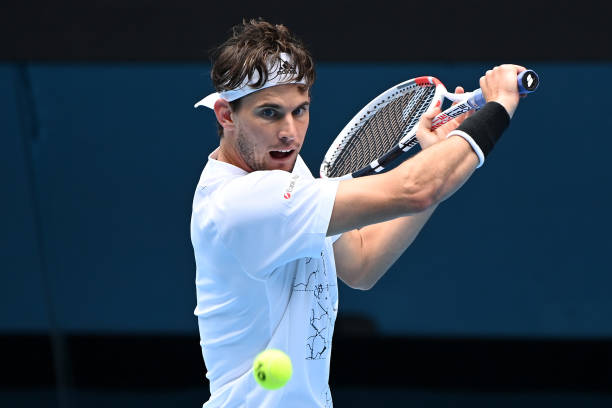 Although now said to be fully recovered from the troublesome wrist injury plaguing his 2021 season, US Open champion Dominic Thiem confirmed he’ll begin his 2022 in South America at Argentina’s Cordoba Open: missing the Australian Open for the first time in nine years as a pro. 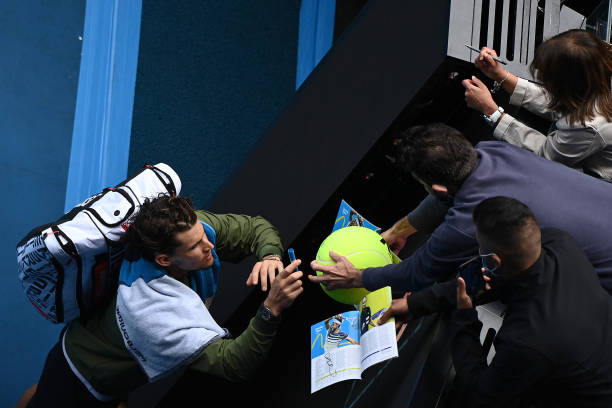 After a recurrence of his wrist injury flared up during training in August, Thiem pulled out of the US Open – unable to defend his maiden Slam title. It ended a forgettable year for the four-time Major finalist, dropping out of the world’s top-10 rankings for the first time in five years to boot.

Unable to defend his title points, as well as those earned from an eventual run to the championship match at last year’s ATP Finals in London, Thiem has bided his time patiently on the sidelines rehabbing. While he is back to full health, that will continue early next year, too:

Since being founded in 2019 as part of the Latin American swing of the ATP tour, all three winners have been South Americans – Argentinian duo Juan Ignacio Londero (2019) and Juan Manuel Cerundolo (2021), as well as Chile’s Cristian Garin (2020).

As far as the world’s top-50 are concerned, it’s unlikely to be an event well-attended given how close this tournament is to the Australian Open. For reference, an unpredictable Diego Schwartzman was the highest seed in two of the three years, after early Slam losses both years.

With that in mind, it makes sense for Thiem to make a steady comeback – rather than be thrust into the thick of a Grand Slam tournament where the risks are much more heightened, not to mention all the current rigours that go into that with COVID-19 still a significant factor at present.