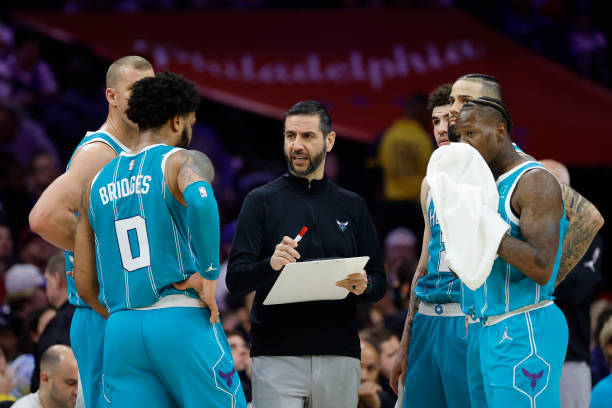 In a surprise to some, the Hornets sacked their head coach James Borrego on Friday after the Hornets again failed to make the postseason for a sixth consecutive year. Despite more year-on-year improvement, it’s clear the franchise view themselves as much better than a play-in team, but will they get the next hire right? Frank Vogel, recently dismissed from the Lakers, and Golden State Warriors assistant coach Kenny Atkinson are linked with the new vacancy. 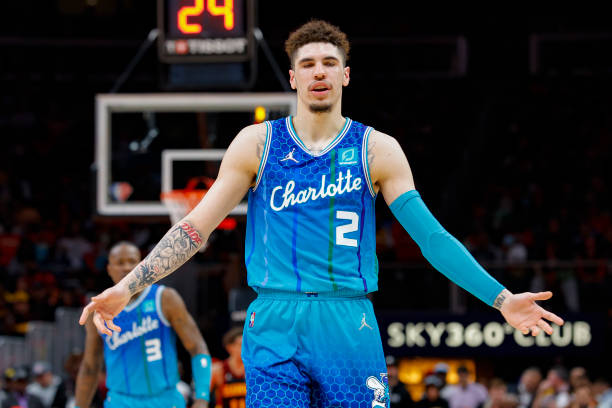 2021 Rookie of the Year LaMelo Ball led the way with 26 points and eight assists, albeit on rough shooting numbers (7-of-25), though it wasn’t enough to help inspire Charlotte against an assertive Atlanta Hawks side who eased to a 132-103 win in the Play-In tournament on April 14.

That result, even without one-time All-Star small forward Gordon Hayward, has ultimately cost Borrego his job as we head into an offseason with plenty of questions to answer in the East.

Hayward, a flashy £120m offseason acquisition as part of a sign-and-trade deal with Boston last November, hasn’t been available enough to help raise Charlotte’s ceiling in the last few months.

Part of an encouraging team with a 25-23 record this time last year, his extended absence through a foot sprain injury saw them lose 16 of their last 24 regular season games before suffering defeat by both the Indiana Pacers and Washington Wizards in the subsequent Play-In.

Fast forward twelve months and unfortunately, it’s been more of the same for a talented 32-year-old plagued by poor injury luck. Since a 16-point effort in their 121-98 win over the Oklahoma City Thunder on Jan. 21, with Charlotte at 26-20, he’s since missed 32 games with many issues.

Teams move on from good coaches all the time but Borrego had Hayward for 93 games the last two seasons and the Hornets haven’t had a center in four years.

Trade speculation remains rampant, with LA, New York and Indiana all linked. It’s not impossible Charlotte decide to cut their losses, even with two years and $61.5m on that deal remaining.

He has a 15% trade kicker inserted as part of said contract though, and it’s unlikely they’d be willing to trade their highest paid player without getting some significant assets in return.

As far as Borrego and the franchise as a whole are concerned, this decision wasn’t that surprising to most once you analyse deeper. It’s why they cannot afford to get his successor wrong, especially with the names linked – defensive-minded coaches capable of elevating their ceiling.

The Athletic’s Joe Vardon described him as a nice man, one whose legacy could be viewed as a table-setter in the years to come. Though refusing to play a highly-rated lottery pick – guard James Bouknight – and baffling player rotations didn’t help his case in a league of fine margins. 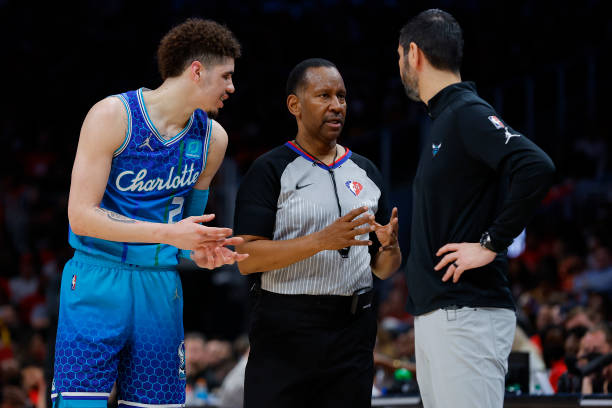 Everyone has their own opinion, though it’s more difficult to stay impartial – or at least less emotional – when matters are related to your own team. However, when you read some of the comments from supporters, a similar theme props up in terms of Borrego’s delicate situation.

We’ll have to wait and see how Charlotte fare, but with an encouraging young core – headlined by Ball and Bridges – they can’t afford more play-in disappointment next season and beyond.