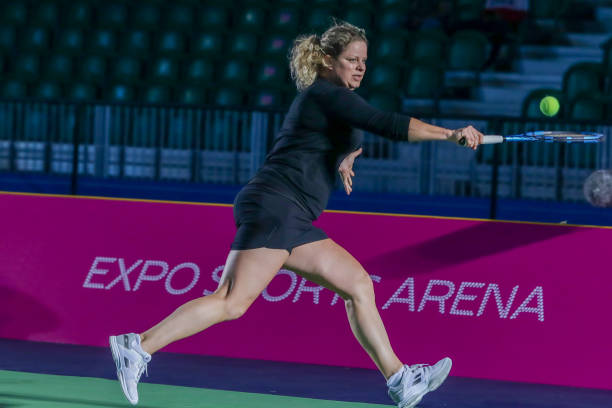 20 months after announcing her return from an eight-year second retirement, four-time Major champion Kim Clijsters has definitively pulled the curtain on a professional career lasting almost 25 years at the age of 38 as the Belgian Hall of Famer revealed this week she cannot effectively commit to the sport’s demands with her schedule as a mother with three children. 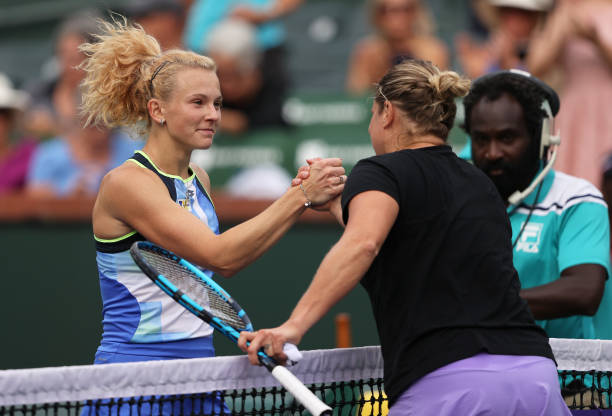 This latest news update shouldn’t be a surprise. Even while writing this piece last September, I felt the writing was on the wall. There’s no shame losing to Father Time, as Clijsters’ contemporaries and agemates have all had to accept at some point in their respective careers.

Angelique Kerber (34) and Victoria Azarenka (32) are the only WTA players – Grand Slam champions in their own right – above the age of 30 in the world’s top-20.

Widen the net further and you have five more over-30s in the top-50 rankings right now, including two-time Wimbledon champion Petra Kvitova and Frenchwoman Alize Cornet, reaching new highs with her run to the Australian Open quarter-finals earlier this year.

Active players from the top-32 seeds at Australian Open 2012, where Clijsters lost in the semis to eventual first-time Major champion Azarenka — current WTA ranking denoted by #

at one stage or another, every player has their reasons 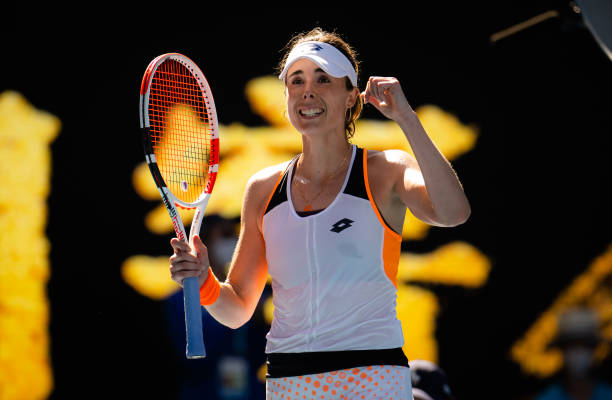 Cornet outlasted Halep, surpassing her previous career-high Slam progress to get into the AO QFs

The reason why many critics were surprised while fans were excited for Cornet’s progress in Melbourne is because she’s been clear about 2022 possibly being her final year on tour. Kvitova’s results have fluctuated, though the Czech international has struggled for consistency of late.

It happens, but the alarm bells often sound quicker among the older guard. Most of them have nothing left to prove, ala Sara Errani (34y, world no. 158) and Venus Williams (41y, #499), while others like Simona Halep are renewed in their desire to make up for lost time after injuries.

But when you consider Ashleigh Barty’s departure from the sport last month, just weeks after clinching her home Grand Slam, what chance did Clijsters really have of a fairytale comeback?

Barty, relinquishing her world no. 1 status and leaving multi-million figures on the table with her surprise decision, didn’t have the full drive to continue and wanted to pursue other interests.

So why would Clijsters, 13 years her senior with three children to look after, want to continue going? There’s never a perfect time but this was never going to be ideal, announcing a return at the same time the sport was just returning to a sense of normalcy after the COVID-19 lockdown.

“I still love to hit the ball. With my schedule three, four days was enough to keep my rhythm under control but definitely not good enough if I decided to play another tournament. Say, if I picked Australia, it’s three, four weeks.

That’s just not possible at this stage in our family life. My passion for tennis will never leave no matter what I do, I feel a very big need to give back because I’ve gotten so much out of it. So that will be the next phase, to see where can I go?”

She promised she still had good tennis left to produce and in fairness, perhaps that’s true. We didn’t get to witness it though, unsurprisingly, because between knee surgery in Oct. 2020, contracting COVID and being faced with a surge of young contenders, there wasn’t a chance.

As far as her legacy is concerned, winning 41 singles titles speak for themselves. Only the Williams sisters, Justine Henin and Sharapova have amassed more than her four Majors, while also notching two more with Japan’s Ai Sugiyama in doubles (French Open, Wimbledon in 2003).

Only one of six in WTA history to be world no. 1 in both rankings at the same time, the Belgian won’t be remembered for an admirably stubborn attempt to finish with a flourish. She built up far too much credit within the game to be regarded as anything less than one in rarefied air.